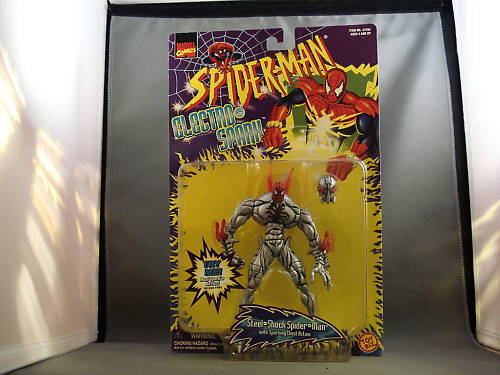 A Night in the Engadine

The Nature of Man

Charlotte Collins on the craft of translation. ‘Literary translators don’t just translate the ‘meaning’ of a text; we translate the feel of it.’

‘My earliest memory of Peru is a newspaper photograph from 1980 of dead dogs hanging from lamp posts in downtown Lima.’

‘I read books as usual, nobody knew there was a thing the matter with me.’

‘A scene in which nothing is ostensibly happening will absorb me; so will a paragraph that contains no vital piece of information.’